Getting the Right Job with the Wrong Experience 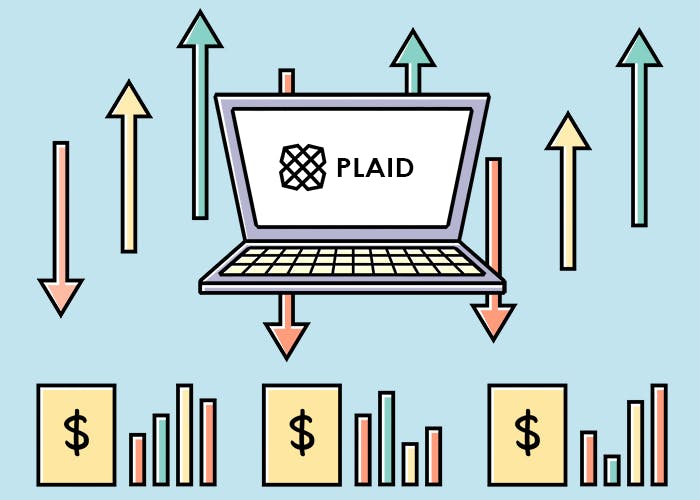 When I started college my focus was to work in finance. In addition to finance I always had an interest in programming, but I didn't start programming until college. During my studies I took programming courses, and over time my career interests started to shift more towards becoming a software engineer. Halfway through college I decided I would go the engineering route.

After graduating, I began searching for a job. It was intimidating to put myself out there as I lacked the experience I needed to get the job I wanted. I began to realize I needed to adopt a different mindset about it. There’s a lot of factors that play into getting a job aside from experience, and I needed to focus on them to have a better chance of getting a job. But as I continued to apply, no one called me back. In the end my job search ended up lasting only a few months, as when someone did finally call me back I was quick to take whatever would give me an offer.

Unsurprisingly, the job I got wasn’t the best opportunity for me to start off my career. My job expectations weren’t met, for one. I’d hoped my role would be mostly in software development, but as it was based around client needs it led to me having a constantly changing role. As a result, I ended up doing little of what I wanted to be doing and spent the majority of my time doing whatever the clients needed.

In retrospect, I realized that I should have spent more time job searching and put more effort into preparing for my interviews. Friends of mine had spent much longer searching but ended up with better results and better jobs. Maybe there was something to that. It seemed that way, looking back, while working an unfulfilling job.

I stayed at that job for two years. I had hoped that by staying on I might be offered a better role. No such luck. After a year I realized that the job was actually holding me back from my goal of being a software engineer and I knew then that something had to change. So I began to look for a new job.

It was difficult, both the job search, and searching while I was working. The experience I was getting from my job wasn’t very useful as I wasn’t doing much programming. It just wasn’t the right kind of experience I needed if I wanted to get my career back on track. I spent more time on interview prep. I worked on side projects, making the sort of thing I wanted to be doing full time. That did help, the employers who saw my projects all said the projects showed a lot of initiative on my part.

This was when I found Hatchways. It was through them I got my new job.

I had been considering signing up for a twelve-month Bootcamp to sharpen my skills. Bootcamps are expensive however, and as I already had the fundamental programming skills I needed I was hesitant to sign up. I just needed the experience of making projects and working with a team, not the whole Bootcamp package. The Hatchways Project-Based Course offered exactly that, working with a team and using the latest technologies to collaborate on a project - and for much better value.

The Hatchways project was a great experience, and exactly what I needed to get my career going. Employers could see I was still active and developing my skills, and I could talk about my experience working with a team on a project. The Hatchways interview prep was one of the most significant things I had in my search, as interview prep was something I struggled with, and here they were offering mock interviews and advice.

Through Hatchways I got an interview with Plaid, and was hired.

Plaid is a platform for finance apps. It acts like a technology layer on top of the current financial infrastructure. As banks have no unified agreement on consumer data, Plaid plays that part and powers finance apps by acting as intermediary between the apps and the banks.

My job there is really great, they had me up and running within a week of starting. The startup culture was all new to me, but I’m really enjoying it. Everyone there is very helpful, and now I’ve got a great team and a job that comes with great perks.

For right now, my goal is to improve myself as a software engineer. Plaid is big on career growth, they invest in their developers and help them along their career path. I’m looking to stay here for a long time as there’s plenty of room for me to grow professionally.

For those just starting out as developers, my advice is to not worry too much about what you’ve done previously. Don’t worry about not having the right experience. People get intimidated because they don’t have a degree in computer science or haven’t done a Bootcamp, but that’s not what’s important. Many of my coworkers don’t have these credentials. It’s about interest. It comes down to proving you can program, to showing you know about the industry and are taking an active role in improving your skills. That’s how you get a job.